Dan grew up as a missionary kid in the Dominican Republic.  He was actively involved in the ministry there from a very young age and returned as a single missionary in 1999.  He met Barbara, who grew up in Martinsburg, PA shortly before leaving for the mission field.  Believing that God was calling them into ministry together, he returned to the U.S. in December of 2000 in order to get married.  After the wedding, they immediately began working on raising additional support in order to return to the Dominican Republic and for Barbara to attend language school.

While attending language school at Rio Grande Bible Institute, Barbara began having serious health issues, which prevented them from being able to return to the mission field.  After 6 years in secular work and 7 years in the pastorate, God once again opened the door and renewed the call to the mission field when Barbara was miraculously healed while on a missions trip to the Dominican Republic.

Koinonos ministries was founded by the Woodrings in order to assist the Dominican churches in fulfilling the Great Commission. 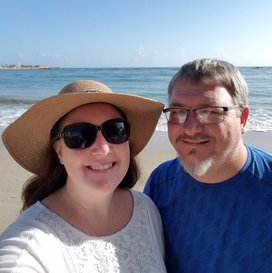 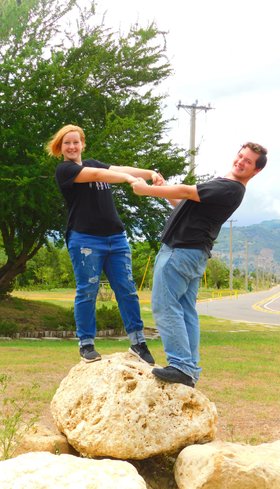 Koinonos is a ministry of Tipton Baptist Church, is governed by a board of Baptist pastors & church leaders, and its financial accountability and donor services are provided by Central Missionary Clearinghouse.